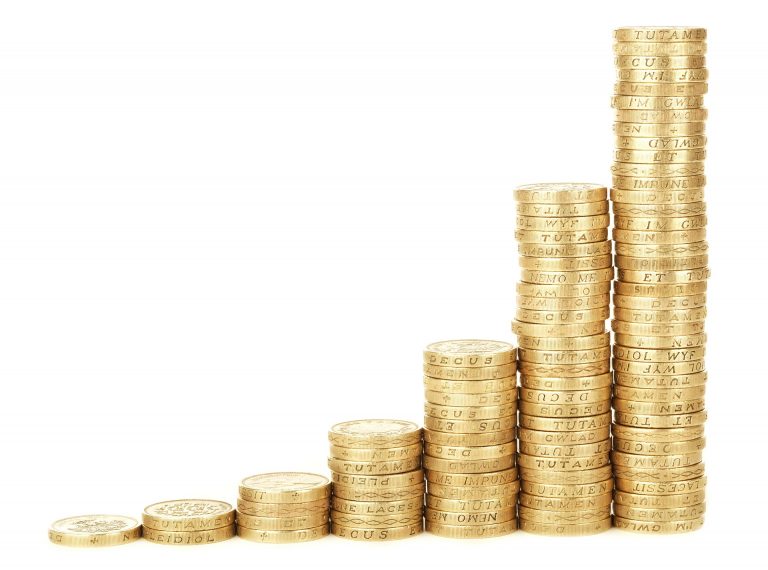 Economic illiteracy is a widespread problem. It originates in the academic discipline of economics, a subject based on oversimplified assumptions about human behaviour. Through its practitioners, it informs public policies and judges their success (or failure) – but only in terms of what can be measured.  In many ways its vision is narrow. It has an (almost) unchallengeable self-confidence and offers no support for alternative thinking.

It has led us into unnecessary austerity and consequent near-dystopia. It has a language which places failures onto circumstances that are beyond its control.

Economic illiteracy presents a serious limit to effective democracy.  People are told what to think and offered no alternative.

The purpose of Economics for Ordinary People is to make a start on the task of challenging this form of illiteracy by encouraging critical thinking and confidence.  But more is needed, a point to which I shall return below.

Economics for Ordinary People (EFOP) arises from my personal contributions, beginning in 2013, to the Maynooth University Communiversity initiative.

Communiversity (a synthetic word made up from “Community” and “University”) has its academic base in MU’s Department of Adult and Community Education.

It is a joint project, involving the University, the Dublin City Public Libraries and several local partnerships in Dublin. It offers a programme with four modules:

Each module runs for four consecutive weeks on a weekday morning.  Each session is two and a half hours long and is held in a local public library.  There is no charge for attendance, but those who sign up are expected to complete the 16-week programme.

Sessions are conducted to encourage participation.  There is no assessment.  Those who complete the course are invited to a Communiversity Celebration at Maynooth. They are also encouraged to consider signing up for one of the longer MU Adult/Community Education programmes.

Tutors are paid a fee on an hourly basis.  The funding comes from the local partnerships.

A recent evaluation, based on the experiences up to 2018 and conducted by MU, has rated the project as highly successful. A conclusion which matches my own experience.

The idea that something similar should be attempted in Northern Ireland came from several personal encounters with local activists for positive change in Belfast and Derry. A prompting to go from talk to action on a pilot basis came from an article in The Guardian by Aditya Chakraborty in June 2018. This describes a series of classes in Manchester, the purpose of which is to demystify economics.  What Aditya describes matches my own Communiversity experiences. The participants found new confidence to cut through the jargon of the media and the (often ill-informed) statements of politicians.

The Communiversity course director in MU (Dr Derek Barter) has no problem with the idea and the experience being shared but there are several obstacles to running a full scale Communiversity programme; funding and finding tutors, to mention just two.

Four two-hour sessions of an experimental EFOP were held at East Belfast Partnership’s offices; the first in May and the last in early June.

By means of PowerPoint, videos and prompted discussion, we touched upon the following issues:

A preliminary discussion on the future of EFOP

The evaluation of the experimental EFOP was very positive.

At the end of the last session we discussed how we might make the next step. Perhaps the biggest questions are:

Matters such as: time of day, day of the week, the maximum (and minimum) number of participants were also discussed. No consensus was apparent.

To provide further evidence of need, content and emphasis I am prepared to offer, on a voluntary basis, a further programme of EFOP sessions – possibly with participants with more diverse experience, longer meetings and five, rather than four, sessions – to provide more information on how to develop.

Beyond the immediate future

Forty years of neoliberalism has brought the world into a dangerous state: climate change, biodiversity loss, gross levels of inequality…

There are reasons for hope: the student movement Rethinking Economics is doing excellent work in third level education to demand reform of the academic curriculum; there are many citizens’ movements which are identifying and fostering developments at local levels; there are other movements seeking monetary reform and proposal for a basic income.

But there remains a serious democratic deficit. Chapter 6 of Econocracy – the peril of leaving economics to the experts [1] presents and develops the idea of ‘Citizen Economist’:

“… people who have the basic knowledge, confidence and interest to engage critically with economic discourse in politics, the news and their local communities.”

Implicit in this proposal is the need for a channel of discussion to the level of the economic policy makers. We are still a long way from having such channels. Perhaps Citizens’ Assemblies, now part of the political scene in the Republic of Ireland, could be a small step?

Tony Weeks is an independent researcher and writer and lives in Belfast.

He was a member of the academic department of economics in the University of York until 1993 and held a guest appointment in the Faculty of the Built Environment in Dublin Institute of Technology for several years. His present academic connection is with Maynooth University.

Tony’s academic interests are in alternatives to the present neoliberal economic system and is an active member of Basic Income Ireland.

[1] Joe Earle and others: Econocracy – the peril of leaving economics to the experts, Manchester University Press, 2017